If you follow me on IG (which I know you are…right?:) , then you know that my family just returned from spending four days in Orlando, visiting all four Disney parks, and another four days aboard the Disney Dream cruise ship, leaving out of Port Canaveral, with stops in Nassau, Bahamas, and Disney’s private island, Castaway Cay. More on the cruise in another post…

This was the most magical vacation ever! There was so much that we experienced, but I am going to try my best to keep this post at a minimum.

Like I mentioned in my Ways to Save Money at Disney post, I brought my niece and nephew along for the Orlando leg of the trip. They flew in my Chicago and met us in Orlando. They are 13 and 9.

On the day we arrived in Orlando, we ate at Disney Springs in Planet Hollywood. On the first full day of our vacation, we headed to Magic Kingdom. In my bookbag, I had water, lunch for all of us, and snacks. Click here to see other ways that I saved money while at Disney! The Festival of Fantasy parade runs daily at 2pm and features pretty much any Disney character that you can think of. My baby was starstruck. It was so adorable. My son is pretty tall for his age, so thankfully he was able to ride any one he wanted to at Magic Kingdom, like Space Mountain, Thunder Mountain, Splash Mountain, etc. I got to tell you though, this kid is way to fearless for me. He is a daredevil for sure! But, I am glad that he was tall enough because it something that he will definitely remember.

They close out the park with a fireworks show, and the kingdom is lit up with Christmas lights during this time of the year. It was so beautiful. I forgot to mention that we rented a stroller. I would highly recommend this if you have a smaller child, like 7 or under. It’s alot of walking and manuevering through the park. The stroller was a lifesaver in helping to keep up with him and avoid meltdowns when he got tired of walking. Don’t wanna take my word for it? This is how he looked by the end of the day…haha! Mission of fun accomplished! On the second day of our trip, we headed to Hollywood Studios. 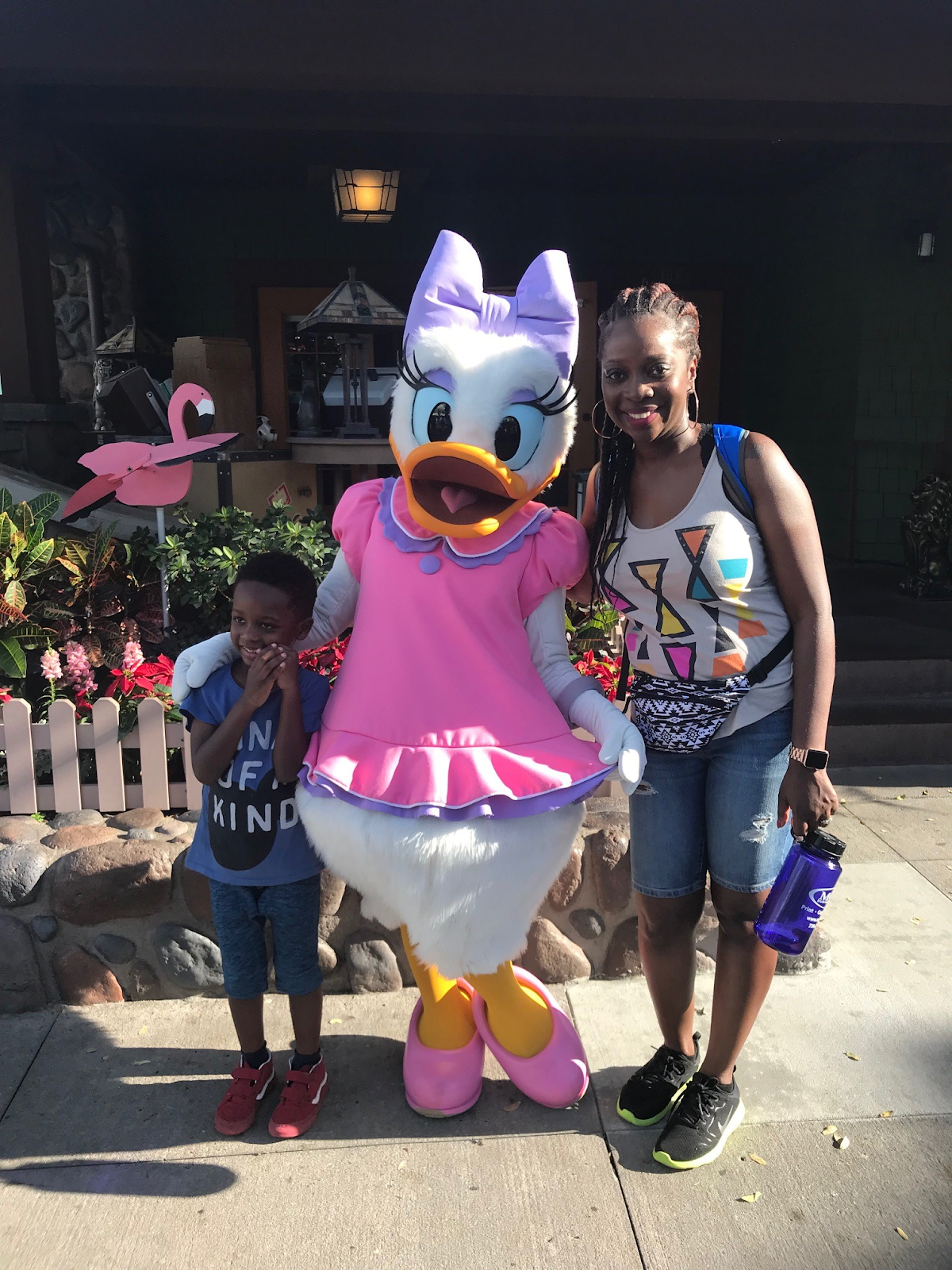 We rode Hollywood Tower of Terror, which is one of my favorite rides, and took a visit to Toy Story Land. Julius’s favorite character is Buzzlightyear, so he had a total fan moment when getting a chance to take a photo with him. We left Hollywood Studios, and headed to Animal Kingdom, specifically to go to Pandora- The World of Avatar. 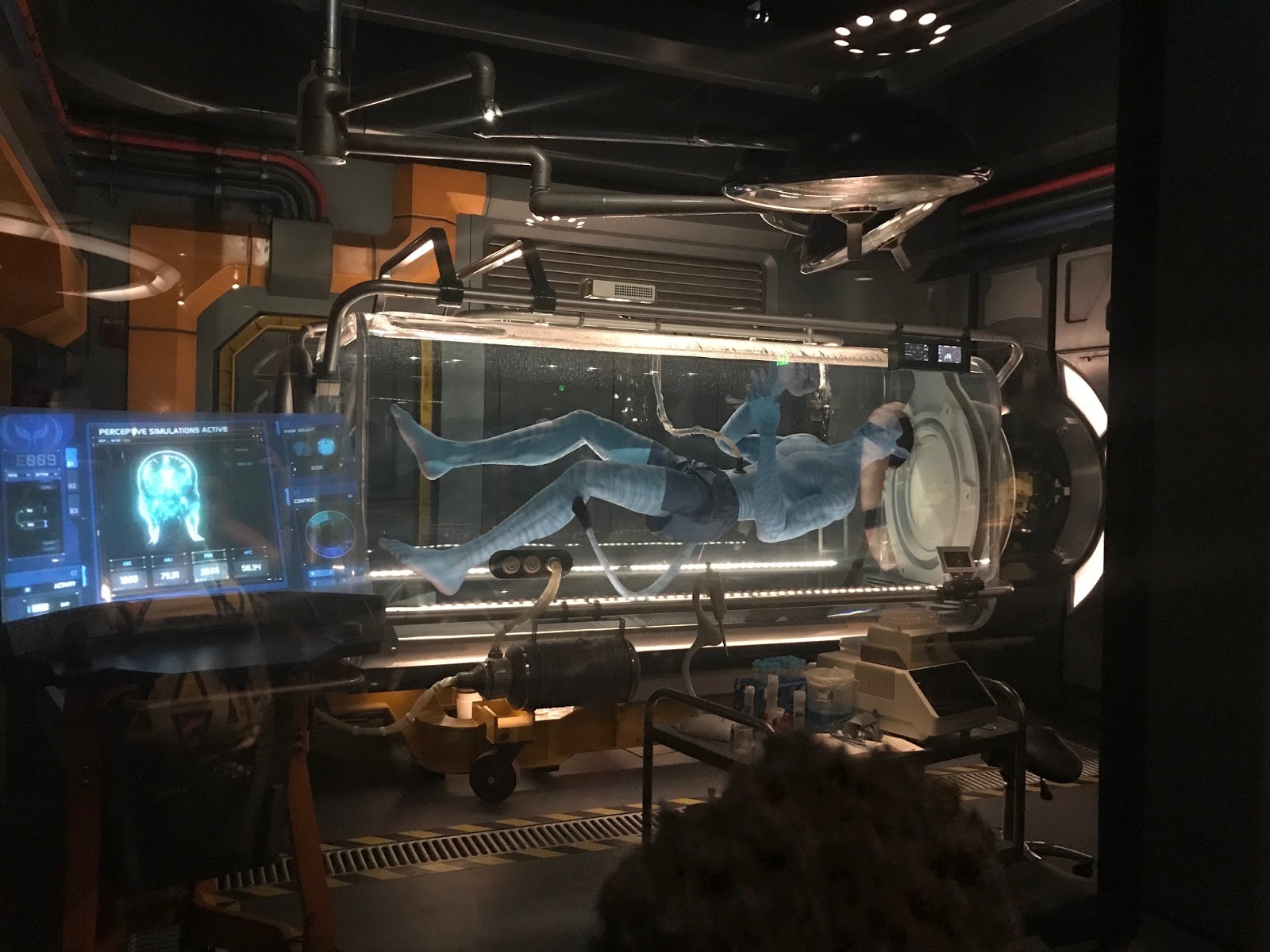 Our original plan to was to go to Animal Kingdom the next day, but since we had a park hopper, we went that night only to ride the Avatar Flight of Passage. You can download an app from Walt Disney World that allows you to see the wait times at each park. We watched the Avatar Flight of Passage wait times and they never went below 2.5 hours and we didnt want to spend our time the next day waiting over 2 hours, so we opted to go the night before and just get that over with. So glad we did! That ride is ABSOLUTELY AMAZING!

The next day we went back to Animal Kingdom and were able to spend time riding all of the other rides because we had already done Avatar Flight of Passage.

We rode Expedition Everest, The Animal Safari, Dinosaur!, Kali River rapids, and we also had a chance to ride the Na’vi River journey ride. This was a shot from inside of the Naavi River Journey ride in Pandora. This Avatar gave me chills. She looked so real.

One takeaway from this trip is that planning is key! I am so happy that I took the time to plan in advance and create a memorable trip for my family. Going a couple of weeks before Thanksgiving helped with it not being so crowded. I hear Thanksgiving is the worst! My only other tip is go ahead and reserve your fast passes in advance.

I will be back next week to share my thoughts on the Disney Cruise because it was waaay too much info for one post. 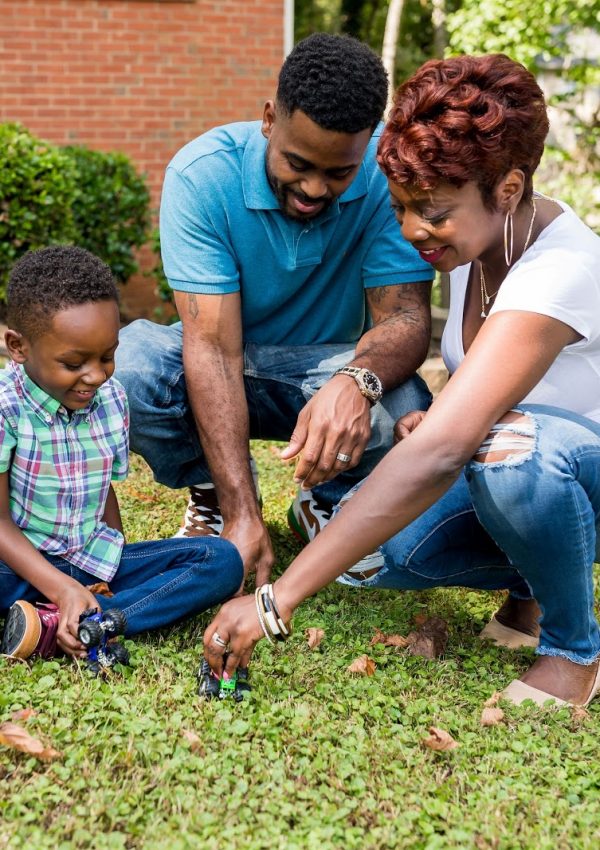 5 easy ways to save money when going to Disney 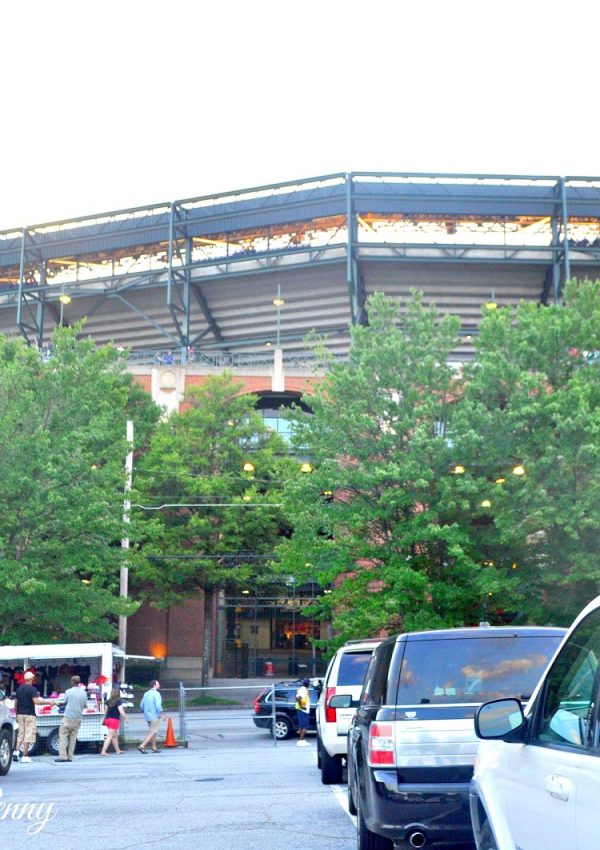 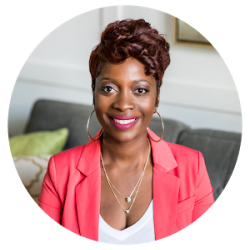